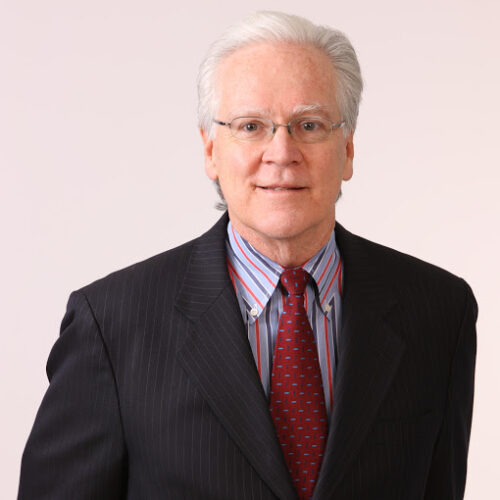 Timothy Patrick McNally joined the Company in February 2005 as chairman of the Board. He also serves as chairman of the AML Oversight Committee of the Company. From April 1999 until October 2005, Mr. McNally was the executive director of Security and Corporate Legal Services for the Hong Kong Jockey Club. He was a member of the Executive Board of Management responsible for corporate governance issues.

Mr. McNally is currently an international security consultant and is the chairman of B2G Global Strategies headquartered in California. Mr. McNally was a Special Agent of the Federal Bureau of Investigation (“FBI”) for almost 25 years. His career focused on the investigation and prosecution of serious crimes including organized crime, drug trafficking, public corruption and fraud matters.

During his career with the FBI, Mr. McNally was assigned for two years as a legislative counsel by the FBI to handle issues arising with the US Congress. Mr. McNally held several senior positions within the FBI and was the head of the FBI’s Los Angeles Office at the time of his departure. During the period 1993 through 1999, he was cited on numerous occasions for exceptional leadership and meritorious performance by the director of the FBI, Attorney General, and President of the United States.

Mr. McNally is a member of the Asian Society of Southern California, the National Executive Institute and the Society of Former Special Agents of the FBI. He is a graduate of the University of Wisconsin-Eau Claire, receiving a Bachelor’s degree in Political Science in 1969. He received a Juris Doctorate (JD) degree from Marquette University Law School in 1973 and was admitted to the State Bar of Wisconsin.