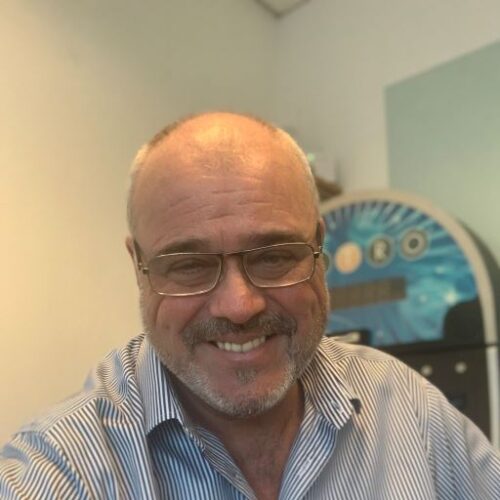 Rodney Hall is the founder and Chairman of Bromhead Holdings Inc. a Philippine company formed in 2015. He has lived in the Philippines for over 20 years and prior to joining the fledgling gaming sector here was CEO of Blue Cross Health Insurance Inc. a local and international health carrier. In 2004 he joined Bayview Technology Inc. (Asian Logic) to assist in the setting up of one of the Philippine’s first regulated live streaming businesses.

Staying with Asian Logic he became COO of Megasportsworld, PAGCOR’s first legitimate licensed sports book. In 2009 he joined Silver Heritage Ltd as Director of Philippine Operations introducing the concept of EGTs to E-Games and E-Bingo venues. Subsequently SHL also became an operator of both game types.

In 2015 Bromhead Holdings went on to acquire the Philippine assets of Silver Heritage Ltd. Early years were spent primarily in the “City” in both publishing with The Financial Times, fund management with John Govett Co, Insurance with CIGNA as Managing Director and finally as MD of Royal Life Fund Management in London and Liverpool.

The lure of the Far East was, however, his sirens call, and he left London for Hong Kong in 1990. He has lived in Manila with his wife and daughter since 1997.